Artificial sweeteners : for or against?

It’s no secret : sugar is bad for your. Whether the rumours surrounding the toxicity of refined sugars are true or false, you can’t deny that sugar is a source of rapidly absorbed calories. Considering the fact that today’s population is struggling with obesity and excess weight, cutting down on our caloric intake from added sugars should be a very appealing option. However, for many of us, cutting sugar altogether is such a difficult task that we often replace it with artificial sweeteners. Is simply trading your regular soda for it’s calorie free counterpart truly an effective solution? Maybe not…

What is an artificial sweetener?

Artificial sweeteners are synthetic substitutes created in labs and who’s sweetening  powers are between 25 to 600 times more powerful than table sugar[i]. Because a very small quantity of these substitutes is required to imitate the sweet flavour in a variety of foods, the calorie count in these foods is negligable.

The products most commonly known to contain sugar substitutes are calorie reduced or diet sodas, fruit flavoured low fat yogurts, sugar-free gum, candies and desserts. Their presence is confirmed in the list of ingredients : the most commun artificial sweeteners are acesulfame-potassium, aspartame and sucralose.

Note : there are other categories of artificial sweeteners, like sugar alcohols (xylitol, sorbitol, et al.) and plant extracts, such as stevia. Their effects on our health and weight may differ one from the other : their effect on weight has not been the subject of many studies.

Can a food without calories really be responsible for weight gain? 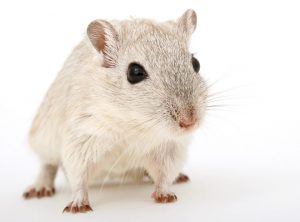 On the one hand, some studies were conducted with people who were being followed by health professionnals for their weight loss, and who were in the habit of consuming regular sodas on a daily basis[ii] [iii]. The group who had simply replaced their regular sodas with an equivalent containing an artificial sweetener had better weight loss results than the group who have given up sodas altogether. In this short-term perspective, artificial sweeteners allowed them to maintain their daily habits : making the other modifications to their lifestyle (eating more vegetables, being physically active, etc…) a little easier to swallow.

On the other hand, when scientists focused on how articifial sweeteners affected our bodily functions, some interesting results emerged. Tests performed on lab rats who were exposed to artificial sweeteners in their drinking water over an extended period, determined that there was a decline in the body’s ability to detect the source of the ingested calories, which led to weight gain. In simple terms, the thought process is the following, when the tongue comes in contact with a sweet flavour, the entire body prepares itself to receive calories in the form of sugar. However, when consuming articifial sweeteners, the body does not receive the calories it expects.

In the short-term, the brain will keep demanding the sugar it expected and the individual may still crave sugar even after having consumed an articifial sweetener. This is what is known as nurturing a taste for sugar.

In the long-term, if the body is constantly receiving sweet flavours without the associated calories, it will interfere with its natural ability to decipher its caloric needs according to the calories it burns[iv]. At least, it seems to be the case with rats.

What to do with all this information?

If you consume several sodas every day, an easy way to encourage weight loss is to replace them with diet sodas. However, the ideal solution would be to simply lower your intake of refined sugars, without replacing them with artificial sweeteners. This will re-educate our taste buds to feel satisfied with foods that are less sugary without ingesting substances whose effects are, to this day, still unknown.

Artificial sweeteners : for or against? is a post from Nautilus Plus. The Nautilus Plus blog aims to help people in their journey to fitness through articles on training, nutrition, motivation, exercise and healthy recipes.
Copyright © Nautilus Plus 2017 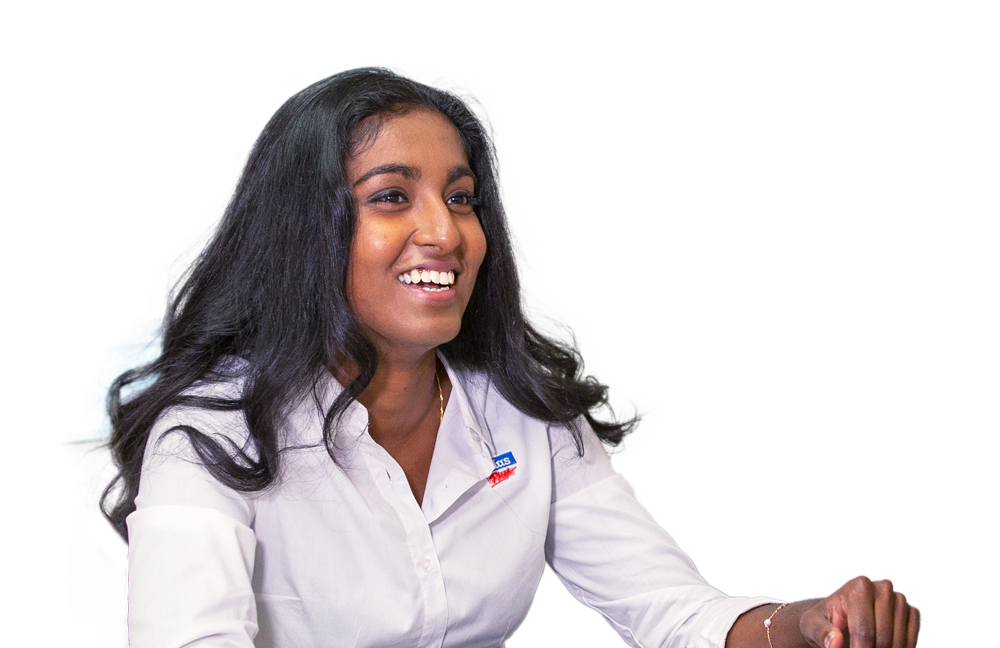 Nutrition during the Holiday Season: Why do we fear overeating?